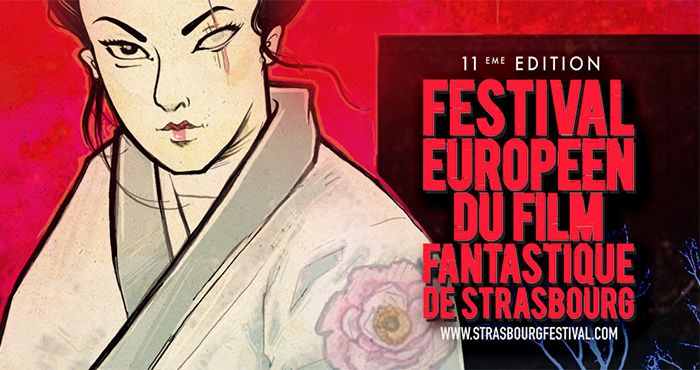 “The most important award of this night goes to the overall best working film, the one we feel succeeded best in all facets. Pretty amazing, since this is the writer/director’s feature debut.  Keeping strictly to the point of view of his leading character, he proves an old lesson: not showing something is often scarier than showing it.”

“Persona non grata, a jester, a provocateur; this director has been it all. Combining different styles, he created an ambitious and sardonically funny film with great acting and some of the best scenes we’ve seen in a while.”

“There was one movie the jury felt deserved encouragement.  It was made by two young directors on a shoestring budget, yet showed us a totally believable world on another planet. The movie displays talent, not only in special and visual effects, but also in getting the audience emotionally involved.”

“For its singular approach, sensitivity and the finely-chiselled performances of its actors – together with a sophisticated mise-en-scène, this beautiful film about appearance and disappearance and the traces we leave behind us is the winner of the Crossovers Grand Prix.”

“Mani Haghighi’s zany and courageous film Pig (Khook) denounces the censorship of Iranian filmmakers. The tone is that of farce, one that borrows from gore cinema and shoots its wicked, acerbic humour from the hip. Indeed, decapitating humour. And neither does Haghighi spare the iconic figure of the Director with a plus-sized ego. Kooky, free-spirited and irreverent, Pig also gives plenty of space to women and features Hasan Majuni at his hilarious best.” A jubilatory moment that rocks on…”