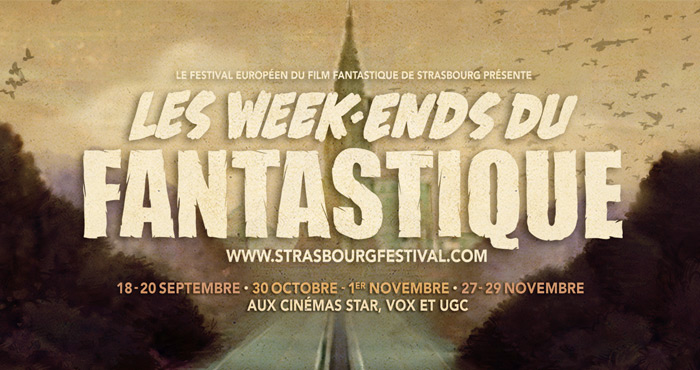 The second of the Three Fantastic Weekends, organised by the Strasbourg European Fantastic Film Festival from 30 October to 1 November, presents an innovative programme of new genre productions from the United States, Canada, France, the United Kingdom and Indonesia. You’ll discover multi-flavoured stories about lycanthropic and insect horror, religious fervour, body-goo fun and a thoroughly modern tale of Javanese folk horror, to name but a few. You’ll also find a few thought-provoking films on the October marquee that have plenty of things to say about the societies we live in and a Hammer studio retrospective of lesser-known films from the 1970s.

Here are all the selected films, information and trailers.