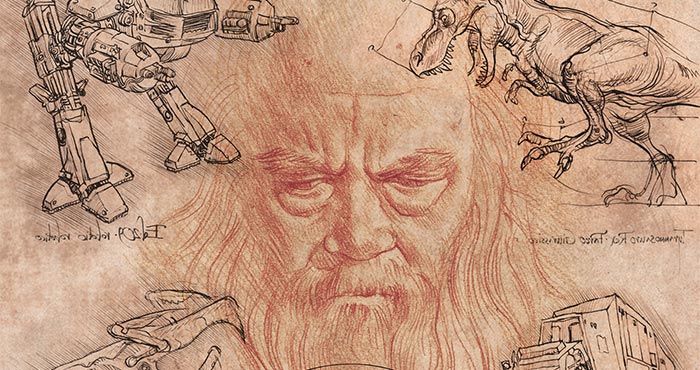 A craftsman of a thousand creatures, Phil Tippett is an artist who will leave an indelible mark on the history of stop motion. Engaged by Georges Lucas for Star Wars, this brilliant inventor was the originator of the killer robots in Robocop and the dinosaurs in Jurassic Park. A tireless worker whose won several awards, including two Oscars, he continues to blend technical know-how and aesthetic experimentation.

In 2011, Gilles Penso and Alexandre Poncet made a documentary on Ray Harryhausen, Tippett’s spiritual father. This time they went inside the workshop of this visual effects legend to revisit his prolific work and many collaborations.

Saturday, 14 September, 11:00am at the St Ex
Film crew in attendance

Version: in English subtitled in French

Conversations with: Phil Tippett, Joe Dante, Paul Verhoeven and others