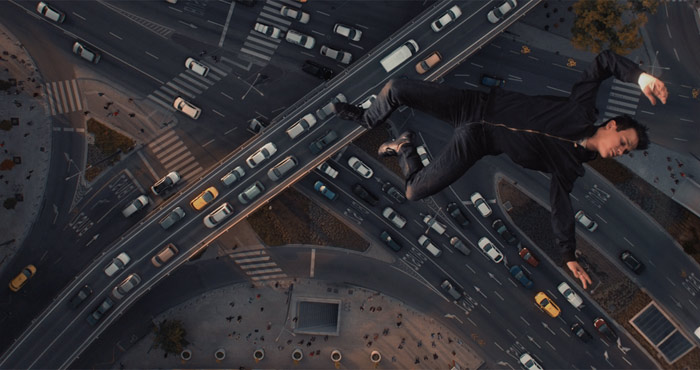 The lustrous Jupiter’s Moon (Jupiter Holdja), from Hungarian director Kornel Mundruczo, is now playing at the Star cinemas in Strasbourg. This richly symbolic and brilliantly directed film tells the story of a Syrian refugee who, after being brutally shot at the Hungarian border, discovers he has the power to levitate. A Cannes selection and in competition at our Festival last September, Jupiter’s Moon is the 2nd of a trilogy, after White God, about the loss of values in a troubled Europe.