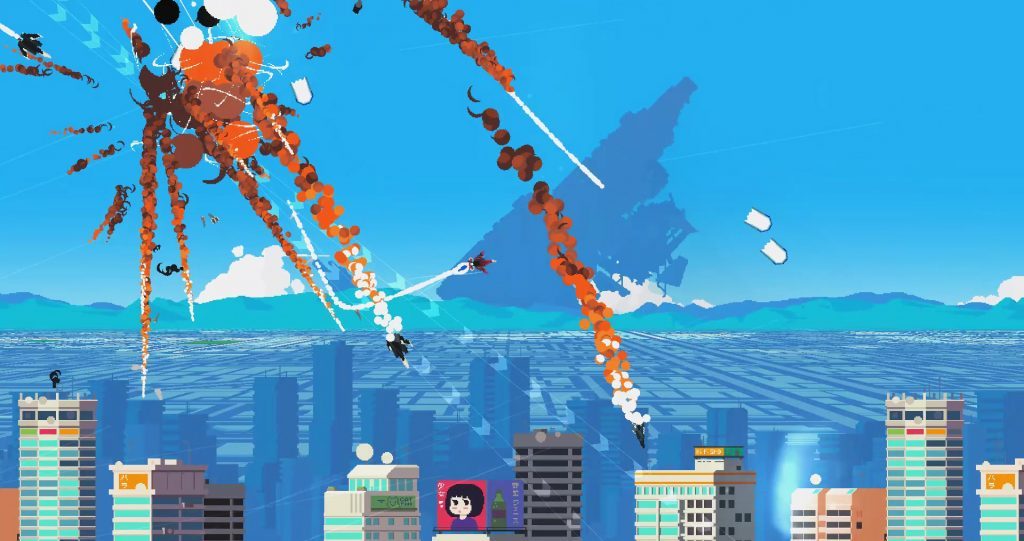 Submissions to the 9th Indie Game Contest are open

Whether you’re a lone developer, a team of students or an indie-studio that does it right … then submit your application to the 9th Indie Game Contest (IGC), presented by the Strasbourg European Fantastic Film Festival.

A high-profile event organised by Connexions, the Festival’s digital arts section, the Indie Game Contest is a world-wide competition that celebrates the extraordinary diversity and creativity of independent video games.

Games such as Superhot, Thumper, Into the Breach and The Textorcist were all IGC finalists before their official public release.

A professional jury of developers, YouTubers and game journalists will award the lucky winners with the Octopix at the Festival’s closing-night ceremony.

The finalist games will be on display at the Shadok, the city’s digital centre, where the public can try them out and cast their vote for the IGC Audience Award.

The closing date for submissions is 21 June inclusive.

Please note that games released in 2021 and games still in development are both eligible to compete.

Click here for the contest rules and application form.