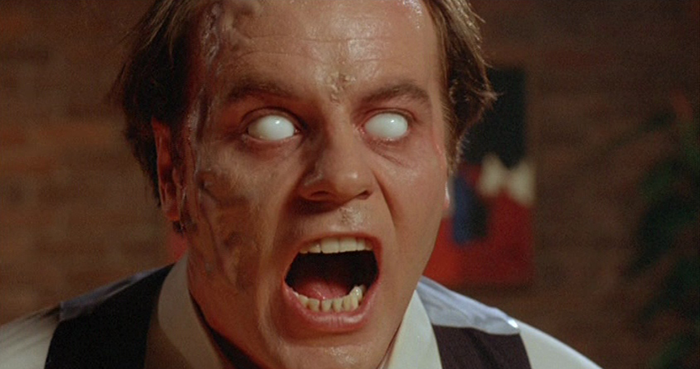 For every avid moviegoer, relief is at hand. You were hoping in your wildest dreams to return to your favourite cinema in July, but as it turns out the date is closer than you think: most cinemas will open on 22 June.

Distributors are very cautious about what to release and when considering the costs involved in promoting their films at a time when no one knows whether the public will return to cinemas right away. So expect soft-core openings rather than the big bang.

But as time passes, genre fans will be able to see films likely to trigger jumps and thrills once again. Let’s be patient for those delicious moments of gripping our armrests and trembling collectively humbled by the silver screen.

Here’s what to watch for in the coming weeks.

A good genre film often has an unlikely pitch. A young woman working as a night security guard in an amusement park develops “feelings” for Jumbo, the park’s main merry-go-round. This very ambitious French genre film was a Berlinale selection.

Winner ex aequo of the Golden Stork at the Festival in 2019, this debut animated feature by Latvian filmmaker Gints Zilbalodis recounts a poetic, evocative and frightful journey. A true auteur, Zilbalodis gets the credit for everything – story, animation, direction and music.

The Oscar-winning actor proves he’s a skilful filmmaker in this post-apocalyptic fable set in a world where women have disappeared and a father must protect his daughter who dresses as a young boy. With excellent actors, Affleck debut feature adds a new dimension to his already considerable talent as an actor.

Peninsula is a sequel to Train to Busan – a Korean version of the unleashed zombie film. For a director who began in animation, Peninsula, which has the Cannes label 2020, should further confirm his talent for non-animated film. Let’s hope it’s as much of a roller coaster ride as its predecessor was.

Summer is the time for retrospectives and reuniting with forgotten works. There’s nothing better to soothe the soul of the cinephile, even in a heat wave. Carlotta Films – distributor and publisher emeritus – will re-release Scanners, an early work by the immense organic filmmaker David Cronenberg. This is the opportunity to see the director’s films from a period when horror was more graphic and gore.

Who Can Kill a Child? – Narciso Ibanez Serrador – August 19

Programmed as part of our 2015 retrospective Kids in the Dark, Who Can Kill a Child is being re-released in a new masterised version. This anxiety-provoking journey focusing on child killers is a film of rare power and a reference for filmmakers into juvenile crime cinema.