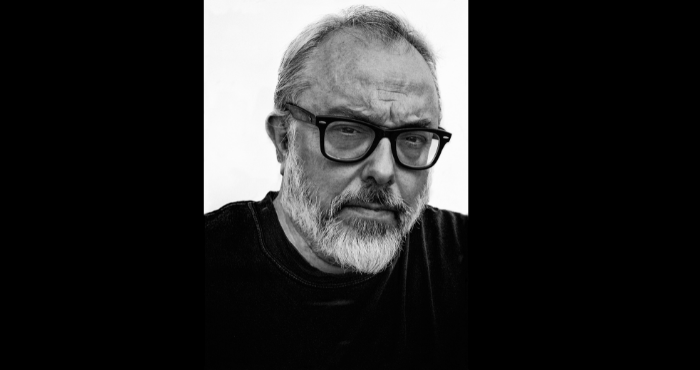 Álex de la Iglesia, guest of honour at the 14th Strasbourg European Fantastic Film Festival, will be in conversation with Gilles Penso,  journalist from L’Écran fantastique, in a master class covering his entire career. A troublemaker, provocateur and enfant terrible of Spanish cinema, the filmmaker has gradually become an icon of the 7th Art – an important voice who has never lost his energy, his humour and his ferocious bite.
In his canon of work, the grotesque competes with emotion, while energy and passion break the boundaries of the genre. This is how this insolent and pop director, in film after film, continues to cast a searchlight on the shortcomings of Spanish society.

Sunday,12 September at 2PM at the Star St-Exupéry

Followed by the projection of Le jour de la Bête