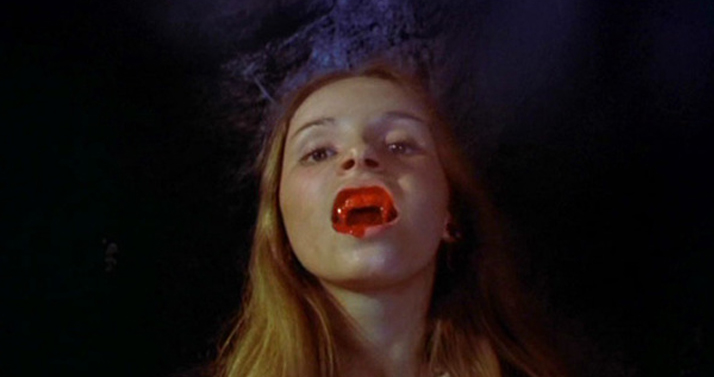 Robert Young’s debut film, Vampire Circus, was part of Hammer Studio’s drive to expand and enhance the vampire genre in the 1970s. While a profusion of blood and the use of soft-core eroticism were what the studio was aiming for, the film is particularly memorable for its portrayal of a troubled universe, where the circus, with its oddities and deviances, is exploited in a fantasy framework.