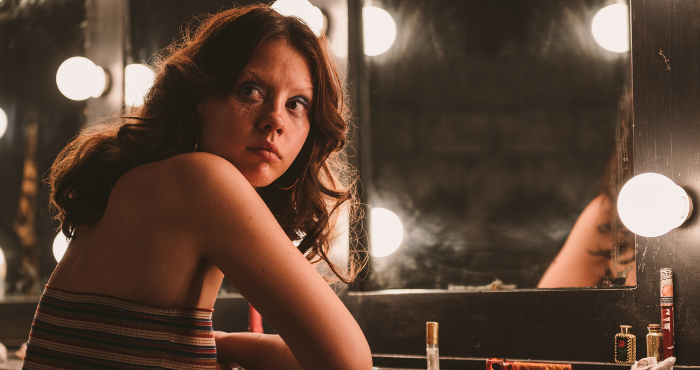 But Ti West’s version is an intriguing variation: true to the slasher’s arcane codes, though with less goo and gore, and seen through a fresh contemporary lens. The slasher lives on.