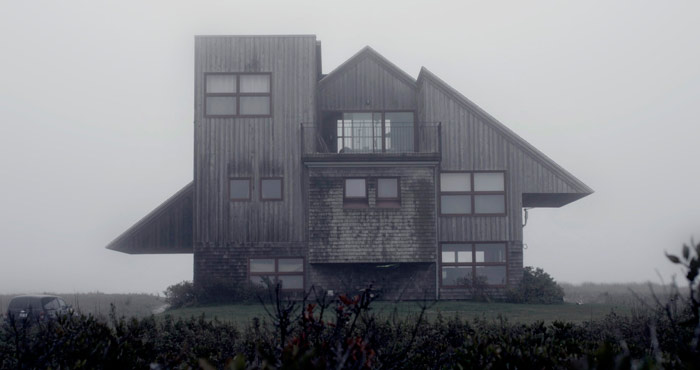 A young woman in mourning shuts herself off with her son at a beachfront house. She tries to cope with her grief by painting and leading a life of solitude but strange events and intrusive neighbours disrupt her isolation. An atmospheric and emotion-based film, The Crescent is a work with a strong personality, an unsettling story that transports the audience between dream and reality. Director Seth Smith, who enjoyed success with his strange movie Lowlife in 2012, takes a risk in focusing his story on a two-year-old child. This frail protagonist, who could have been reduced to a supporting role, only increases our fears and turns the audience into powerless witnesses.