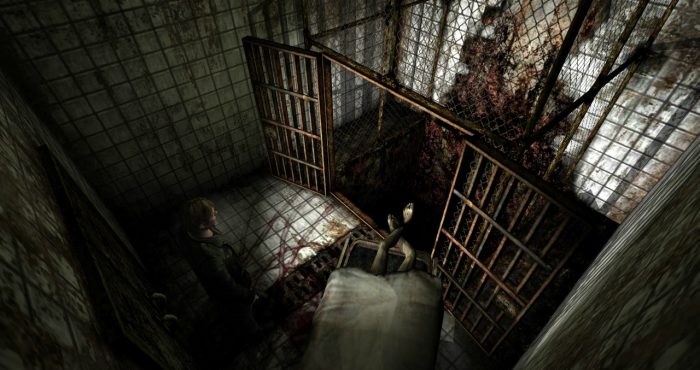 Friday the 21st from 9pm to 3am at the Shadok

Undergo the terrifying experience of survival horror by plunging into a nightmare of blood and rust.

This year, the Shadok will be transformed into Hell for an entire night! (Re)discover the classics of horror-console video games, from Resident Evil to Dead Space, as well as lesser-known nuggets such as Haunting Ground. On the big screen, enter the most terrifying video game world of the last few years, while the most intrepid among you can seal yourselves off in confined spaces to step into the darkest works of the genre. Virtual-reality horror films will consign you to the threshold of insanity.

Open your eyes wide because you’ll face real terror by exploring the recesses of this concrete and iron labyrinth.

Forbidden for those under the age of 16.