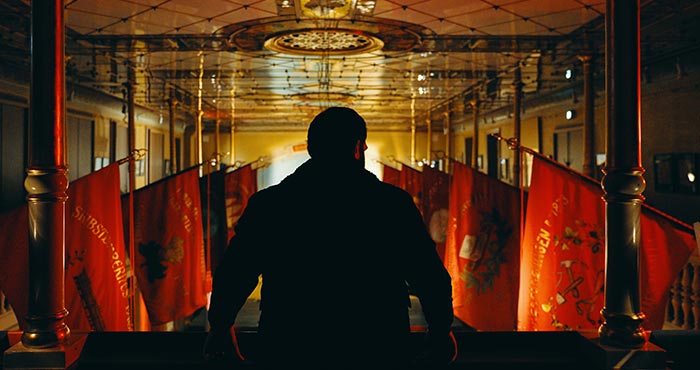 In 2025, a bomb attack in Copenhagen plunges the country into an unprecedented period in which Muslims are stigmatised, and the Nationalist Movement uses this opportunity to campaign against them. Recruited by a neighbour, the young Zakaria takes up arms to kill the leader of the extreme right-wing party. A prescient movie, Sons of Denmark warns about the dangers of xenophobia and its repercussions. Bypassing religious issues, this first film by Ulaa Salim is a political thriller that attempts to show the complex nature of its characters, consumed by a feeling of injustice and caught in a cycle of vengeance.

Version: in Danish and Arabic subtitled in Eng. and Fr.