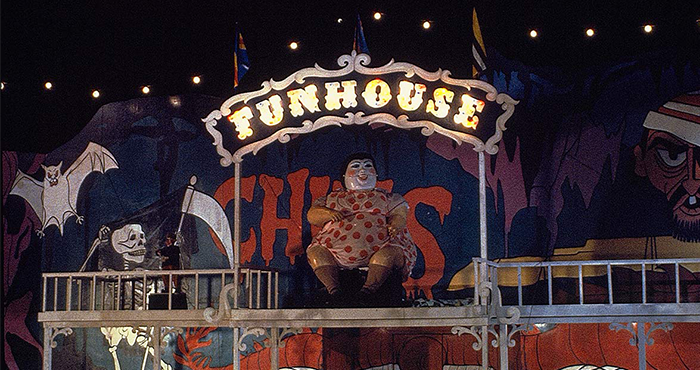 Fateful Attractions is a retrospective of six movie jewels about the less-than-sunny-side of funfairs and circuses, milieux that has been associated with cinema since its origins. This retrospective was programmed in response to a generous invitation from the International Film Festival Entrevues Belfort and initially destined to screen there last year, until Covid-19 shut down cinemas. Fateful Attractions will now make its debut at our Festival in September. Relish the programme below:

Stay tuned in to www.strasbourgfestival.com  – more to be announced soon.