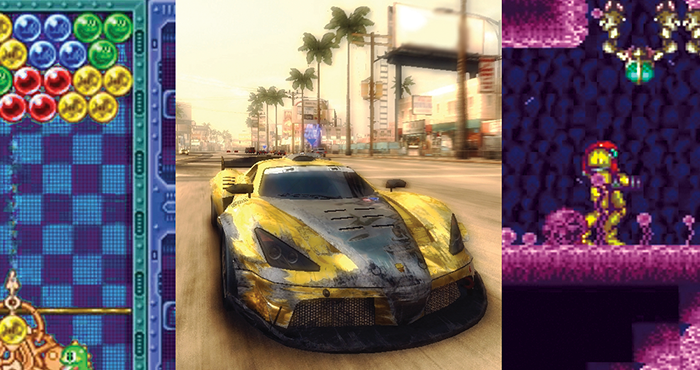 Oldies, but goodies. The Bat’cade will once again provide an opportunity to play the great classics of arcade games. On the menu: Street Fighter 2X, Windjammers, Puzzle Bobble and Shoot’em Up type games. Titles can be played alone or with several players.

The Festival will offer its selection of Humans 2.0 console games: from Megaman and Super Metroid to Vanquish, the theme of its retrospective will extend to NES, Super Nintendo and PlayStation 3 among others, via a panel of augmented characters that have left a lasting impression on players. A choice of multi-player games will also be available to challenge other players in groups of two or four on Super Smash Bros., Melee, Burnout Dominator or Dragon Ball Z: Budokai 3.