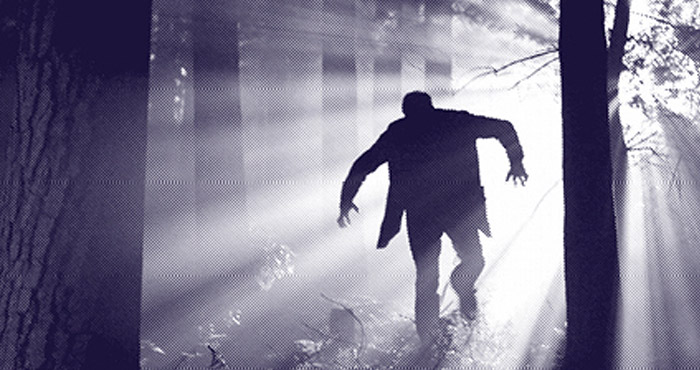 Ten screenplays on the themes of “Creatures”, “Disaster Film “and “Imaginary worlds” have been developed in connection with the 2021 “Sofilm de genre” residencies. These scripts, written by new French directors and scriptwriters, will be read with background music and images by actors.

In continuation of its work dedicated to genre cinema, Sofilm magazine is holding residencies for short films in association with the Grand Est Region, the Normandy Region, the CNC, Sacem, Canal+, the Centre de Résidence de l’Ecriture à l’Image (a residency centre for scriptwriters) and the Festival itself. These residencies foster film production and enable the main players in the field of film-making to be involved in the development of projects at a very early stage.