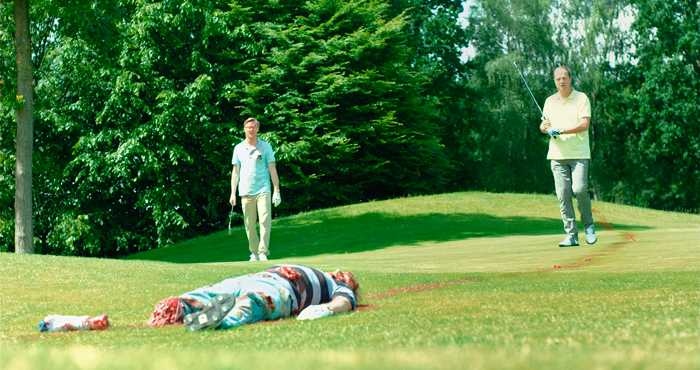 After finding a farming family mutilated by what seems to have been an animal, the police contact Lizzy, a vet at the Amsterdam zoo, to provide an explanation. As there have been other scenes of carnage in the middle of Amsterdam, its seems a man-eating lion is on the rampage, and judging by the victims’ injuries it must be huge. After initially asking the police chief’s incompetent nephew to eliminate it, Lizzy persuades the police to recruit Jack, a British hunter who specialises in tracking down lions and also happens to be her ex-husband.

The director of The Lift and Amsterdamned offers a black humour-laced variation on the man-eating lion theme. To be devoured forthwith!