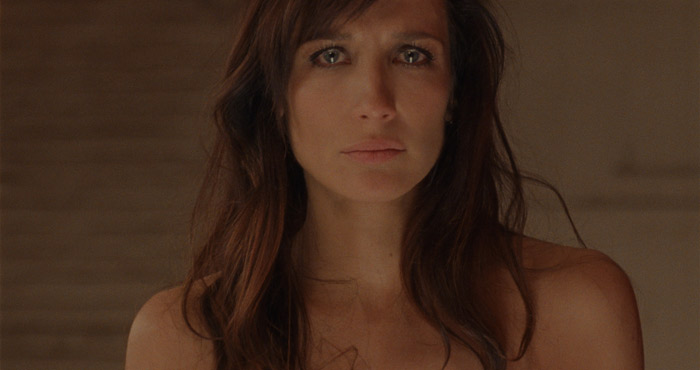 An undocumented immigrant accepts a mysterious, but lucrative job. She’s provided with no instructions until it’s too late to pull out.

Ana Asensio’s MBI is one of many films this year that exploit genre to reflect social realities. Shot in cinéma vérité style, she chronicles a day in the life of her heroine with three different jobs. Things get radical at her last gig, organised for a decadent elite who have paid handsomely to watch perverse “entertainment”. MBI is a chilling portrait of the shadow world of destitute migrants, striving to stay in America at any cost. No blood, no gore, but difficult to emerge unaffected.