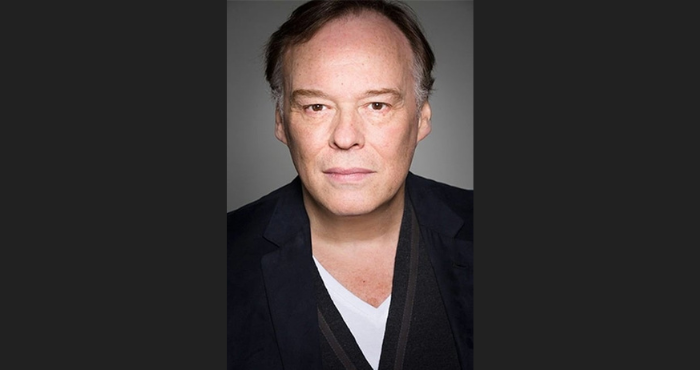 Coinciding with the release of the restored version of Brotherhood of the Wolf and the French Touch retrospective, the Festival’s guest of honour Christophe Gans, will be in conversation with Jean-François Rauger, film critic for Le Monde and programming director of the French cinemateque. An ideal occasion to look back upon the career of a director renowned for his eclectic and erudite cinephilia. A founder of the film journal Starfix, Gans recognised early on the talent of the celebrated filmmakers of today, such as Dario Argento, John Carpenter, David Cronenberg, Abel Ferrara and John Woo.

Star Saint-Exupéry, followed by the screening of Brotherhood of the Wolf