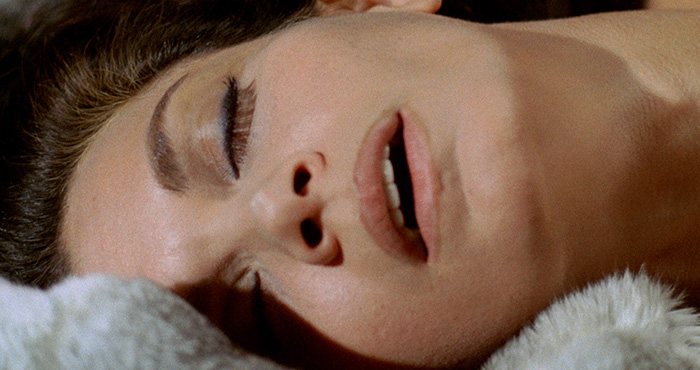 Lucio Fulci, the poet of the macabre

For the second Freak-Out Friday evening of the season, the Festival honours Lucio Fulci, a craftsman of exploitation cinema who has dipped into all genres of popular Italian cinema – westerns comedies, crime and horror films – with two gialli, both atypical, but greatly appreciated by fans of the genre. Giallo, or yellow in Italian, are thrillers adapted from crime novels that were printed with a yellow cover.

Lizard in a Woman’s Skin

In the early 1970s, a small mountain village in southern Italy is plunged into sheer terror: young boys are being murdered and the police are unable to solve the crimes. None of the many clues seem to pan out. With tension on the rise in this small community, villagers begin pointing fingers at potential murderers, but the atrocious crimes don’t stop.

Don’t Torture a Duckling fulfils most giallo criteria, with its police investigations, suspects galore, graphically-filmed perverse murders, psychoanalytical explanations, etc. But it bypasses the giallo’s usual urban setting as Fulci chose to set his story in a poverty-stricken, rural community, thus flirting with Italian neo-realism, with a few fantastical elements thrown in.