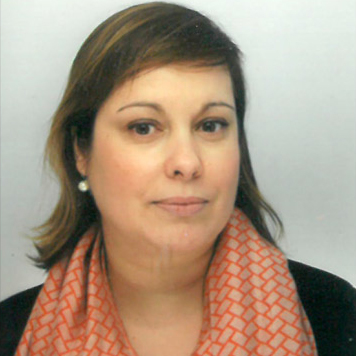 Having worked in several Strasbourg cinemas during her studies in the late 1990s, Laurence Algret began her career at the UGC Ciné Cité as head of communication in 2000. She went on to become deputy director and director at various UGC cinemas in Lille, Rouen and Lyon before working on the management team for two years at the headquarters in Paris. As a Strasbourg cinephile, she was delighted to return to take over the reins of the Strasbourg UGC in January 1915.