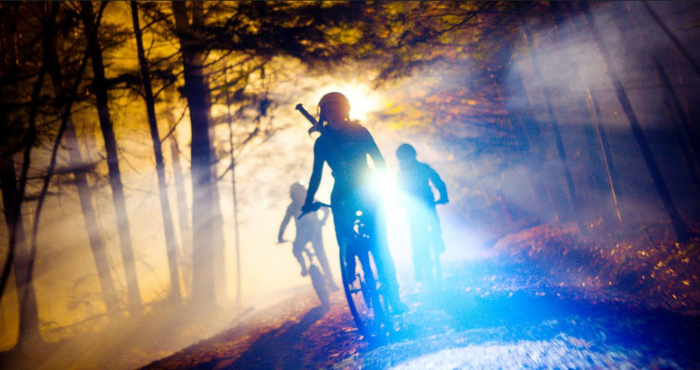 Pre-teen Gary and his geeky pals are living a peaceful childhood in a small US town, at least until one Halloween night, when they have to be particularly inventive to survive an invasion of ugly aliens that delight in human flesh.

The wacky director of Hobo with a Shotgun pays a personal tribute to the Amblin productions of his childhood. Kids vs. Aliens achieves the rare feat of summing up its entire plot in three words. It’s a bit like E. T. vs. Halloween or The Goonies put through the meat grinder, and a film – unlike Stranger Things, subjected to marketing constraints – in which the young heroes get joyously bumped off.

Rating : Some scenes may not be suitable for all audience