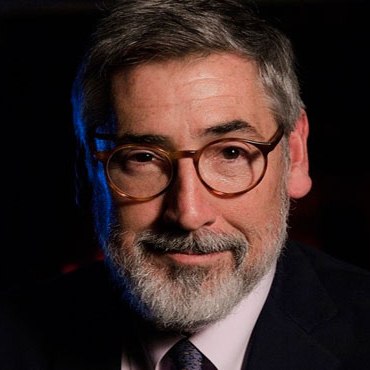 The menacing euphoria of entertainment

John Landis is the youngest of the “movie brats” generation, which in the 1970s and 1980s provided Hollywood with the new blood it needed. He was the youngest of the naughty boys, the one who made fun of everything and exposed hidden aspects of the system.
In 1978, Animal House shattered the frat comedy codes and introduced John Belushi, later to star in The Blues Brothers, a tribute to Black music, implicitly present in most Landis films. At a time when horror cinema was being renewed by auteurs such as Tobe Hooper and Joe Dante, Landis directed An American Werewolf in London in 1981, a film in which comedy did not defuse horror, but added an unprecedented satirical dimension to it. Twelve years later, Innocent Blood got the same treatment.

By placing American pop culture, childish and trivial, poetic and vulgar, at the heart of his work, Landis exposed its ambivalence. In his cinema, laughter and nostalgia are never quite free from a vague feeling of unease.