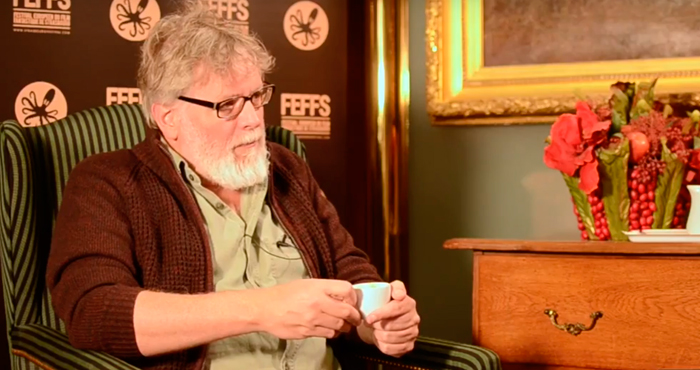 Irish director Billy O’Brien sat on the Festival’s fantastic film jury in September 2017, which was also an occasion to talk about his vision of cinema and the apprehension he felt about coming to the Festival and fulfilling his mission as a jury member.

O’Brien first feature film, Isolation, released in 2005, attracted a lot of positive critical attention, and in 2016, his highly original horror thriller I Am Not a Serial Killer won the Silver Méliès in Strasbourg.