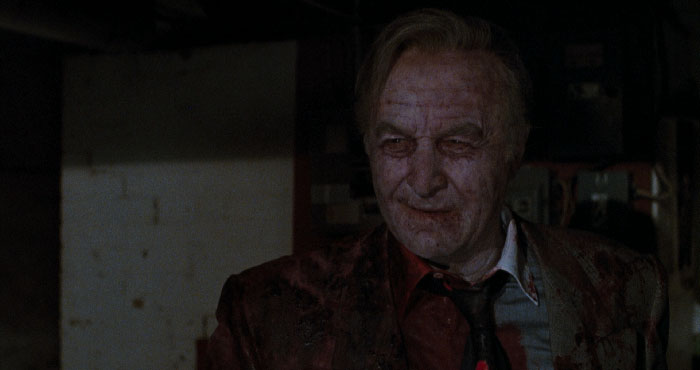 In Pittsburgh, a female vampire attacks criminals to feed on their blood and quench her thirst. To avoid their becoming vampires themselves, she kills them. When she inadvertently lets a notorious Mafioso escape, he quickly discovers the extent of his new powers. Landis, the most versatile of filmmakers, ventures into his first vampire movie with Innocent Blood, starring an Anne Parillaud riding high on the waves of the highly-successful Nikita.