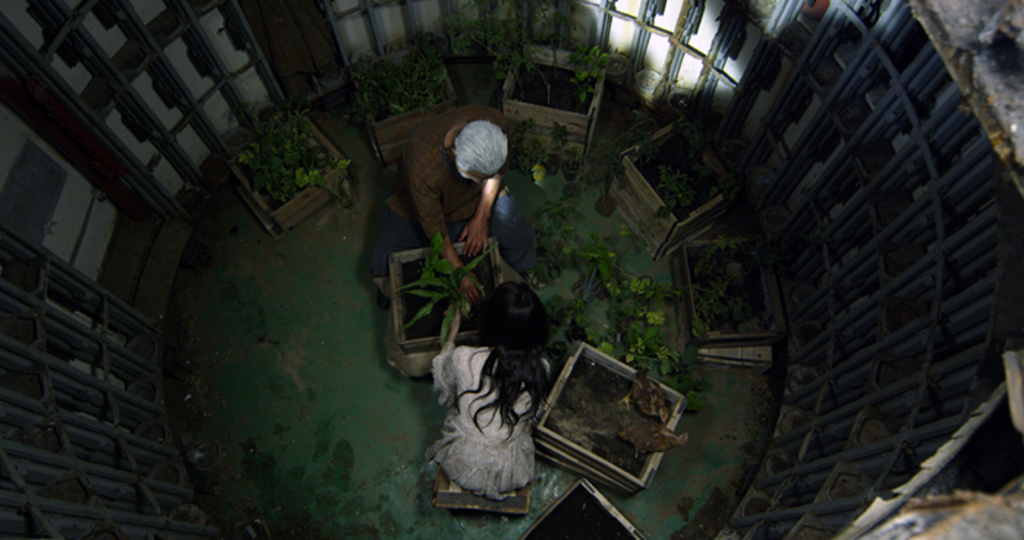 The title is in the form of a loop, as is the storyline itself. Kim Ki-duk, a leading light in Korean cinema since the 1990s, has produced a work that is virtually biblical in scope, and whose main character is called Eve.

Men, women, and gangsters take their places aboard a floating vessel. An old man tirelessly picks up dirt from the ground. Very quickly, one act of violence follows another: the weakest are murdered and the women are attacked and raped. Far from focusing on this terrible chaos, the director seems bent on telling a story of rebirth, painful reconstruction and hope. A provocative shock movie, Human, Space, Time and Human is a parable that will leave no one indifferent.