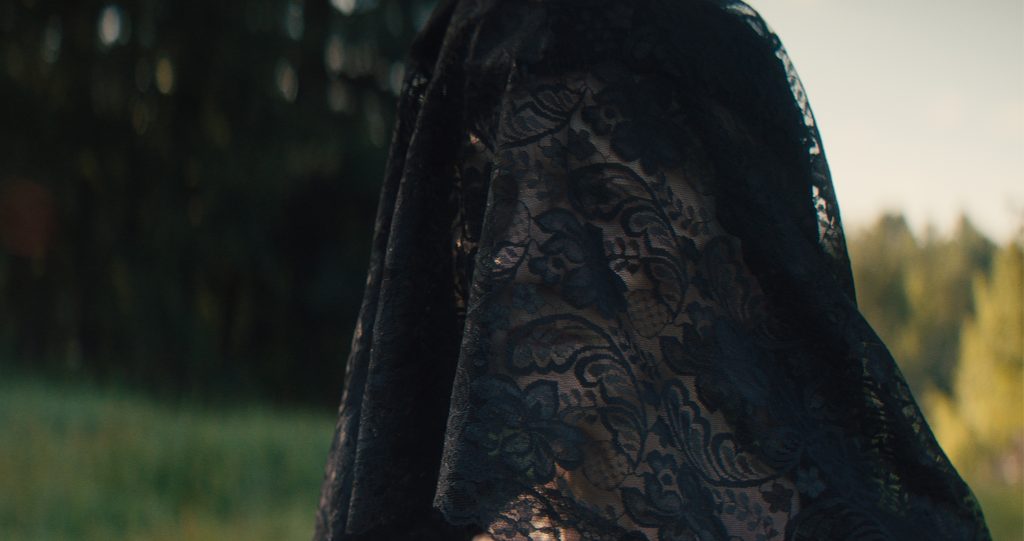 With a broken-down vehicle in the south of the United States, strange natives, a dysfunctional family and a monstrous son, Honeydew will not fail to remind genre fans of a host of classics, including Tobe Hooper’s timeless The Texas Chain Saw Massacre.

However, while the recipe seems largely tried and tested, the tone and mise en scène of Honeydew revamp the genre. The film plays on its macabre twists and turns, its soundtrack and surrealistic situations to provide a new experience of survival and horror. This first feature by Devereux Milburn also marks the first screen appearance of Sawyer Spielberg (son of you know who).

Language: in English subtitled in French