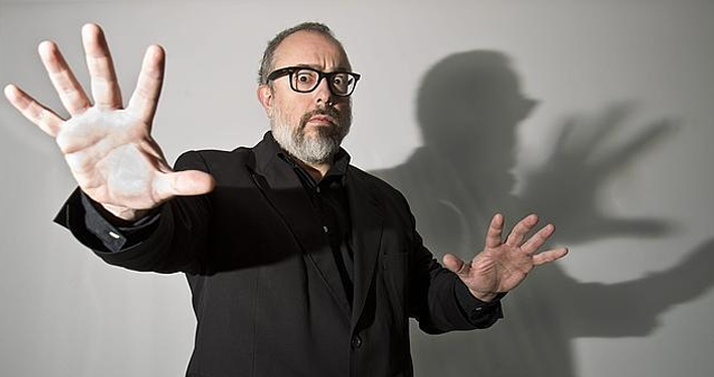 A troublesome virtuoso of Spanish cinema, this native of Bilbao, who graduated in philosophy, started out as an artistic director on film sets. He made a short film that caught the eye of Pedro Almodovar, who financed Mutant Action, his first feature, in 1992. Three years later, he made The Day of the Beast, which won six Goyas and established him as the year’s most promising Spanish director. This success enabled him to follow this up with Dance with the Devil, a zany road movie with Javier Bardem.

From Common Wealth to 800 Bullets, The Last Circus, Witching and Bitching and The Bar, Álex de la Iglesia has varied his genres, ranging from the fantastic and his homage to the spaghetti western to black comedy, imbuing his works with caustic humour and a sharp sense of satire.