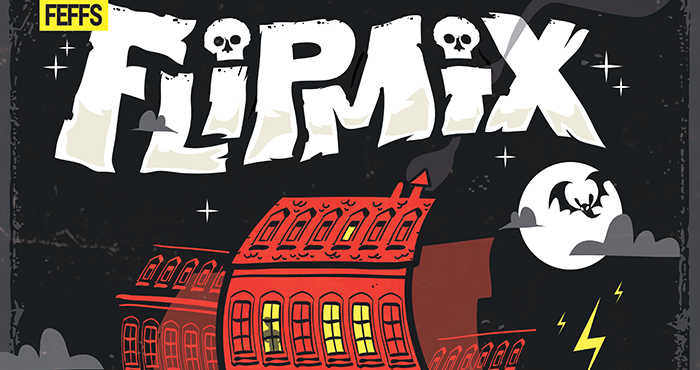 Celebrate Hallowe’en (All Hallows Eve), an ancient Celtic, then Roman, then Catholic tradition today confiscated by everyone who wants to have freaky fun. Do it in style at this monster event created by Les Films du Spectre, better known as the Strasbourg European Fantastic Film Festival, and Strasbourg’s Star cinemas. It’s total immersive, festive and gut-frightening fun. In keeping with the cinemas’ Split Mix tradition, no need to sit still. You can wander in and out of the maze of screening rooms and hallways to enjoy weird movies and the other weird doings, with snacks and drinks and a DJ set among the many surprises.

Who? This naughty foul fanfare is strictly off limits to those under 16.

Read on for the programme