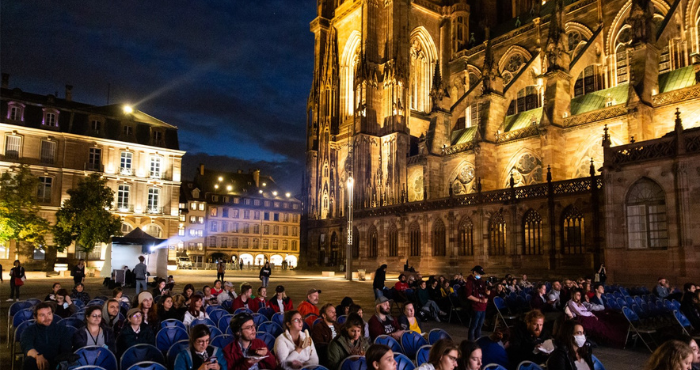 Synopsis:
The Earth is condemned to experiencing an agonising countdown: energy waves have pushed the moon out of its orbit and according to Dr Zarkov’s scientific calculations it will crash into our planet. Dr Zarkov has built a rocket to go and see what is unleashing these cataclysms. By chance, Flash Gordon meets him and takes offwith him into space. When they arrive on another planet, they are taken prisoner by Ming, Emperor of the Galaxy Mango, but they find an ally in Ming’s daughter who tries to save them from certain death. Flash Gordon is the space opera par excellence, bursting with colour and kitschy costumes. Above all, it owes a great deal to the original (now cult) music composed and performed by Queen.