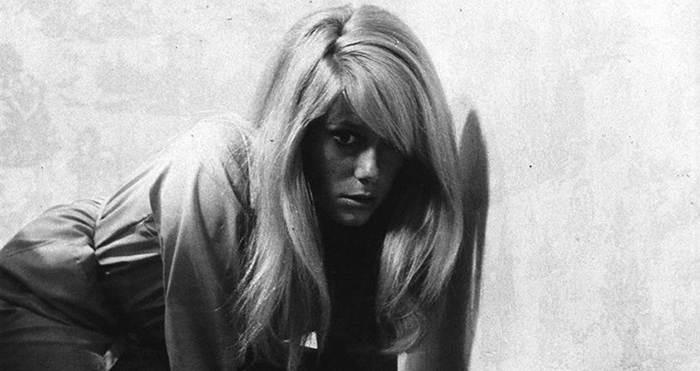 FIVE FILMS TO WATCH DURING LOCK-DOWN

Our thoughts are with all of you who dream of the comforting darkness of a movie theatre, but find yourselves sheltering at home instead. There are worse things than a lock-down. Cinema, more specifically fantastic cinema, has brought us towering stories of the lonely and neurotic, people who, in the weeks ahead, will help you improve the relationship you have with your couch.

After the monster film in a found-footage vein, the Cloverfield legend takes a detour into the confinement film. A young woman awakens from a car crash to find herself in an underground bunker. She has to cope with a bossy John Goodman, who insists that nothing is alive outside. A skillfully written story of paranoia, even if its title gives away a bit too much.

An increasingly psychotic Catherine Deneuve shuts herself up in a London flat. Polanski’s first film in English is one of the all-time greats of the contained-space film. The Polish director will eventually become one of cinema’s ultimate masters of the confinement subgenre.

Bug, a late-career film from William Friedkin, adapted from a Tracy Letts drama, clearly showed that The Exorcist director had lost none of his bite. Ashley Judd and Michael Shannon have sealed themselves off in a down and out motel room, convinced that they are infested by bugs. Friedkin has always rejected the lukewarm. Possessed and full of fury, his films teeter on the brink of all-consuming explosion and Bug is no exception.

For Greek filmmaker Yorgos Lanthimos, family and social relationships are synonymous with alienation. A father forces his family to live inside the high-walled family compound, chillingly depicted with a quirkily singular humour. Vicious, clinical, detached and brilliant, Dogtooth marks the beginning of the director’s comparison with the monumental Kubrick.

Two remakes, both more spectacular than the original, were not enough to dethrone this first adaptation of Richard Matheson’s novel. An Italian film carried by Vincent Price, a pillar of a certain kind of fantastic cinema, The Last Man on Earth is a profoundly melancholic film. The story of the world’s last man, betrayed and hunted by hordes at nightfall.