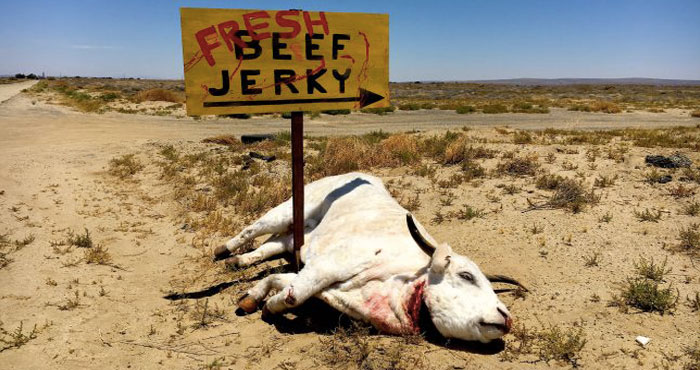 A completely washed-up and laughable rock band wants to attempt a comeback at the Coachella festival, in the Californian desert.

Travelling in their van, accompanied by their corrupt manager, they make a quick detour to find drugs and try a sensory experience. However, as night falls their lack of respect for nature makes them the target of a handful of starving, oversized insects.

In Dead Ant, it is not so much the ants than their victims that make the detour worthwhile. Led by the brilliant Sean Astin (in full capillary reconversion), the band is portrayed as a wild parody of the vestiges of 1990s hard rock, and the film provides an irresistible cocktail of psychotropic drugs, rock and bugs.