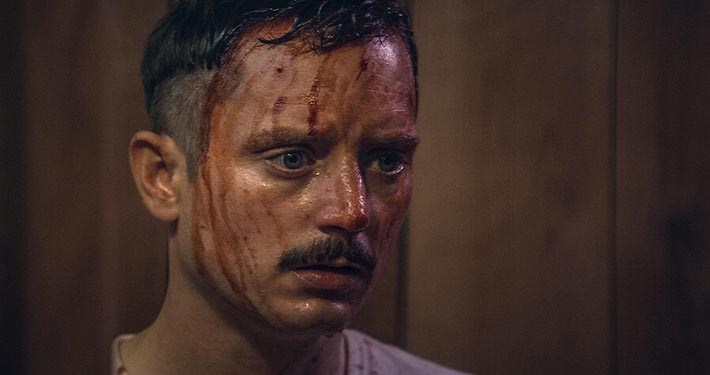 After receiving a letter from his father, Norval, who is in his thirties, leaves home to meet the man who abandoned him when he was a child. In a house on the coast, he gets to know an old, reclusive and not very likeable alcoholic. The fatherson relationship, which quickly reaches a dead end, takes an unexpected turn and reveals many secrets.

Already a well-known producer of filmic oddities such as The Greasy Strangler, Ant Timpson directs a sardonic debut feature in which a moustache-sporting Elijah Wood is severely tested. Between black comedy and brutal horror, Come to Daddy is a surprising, no-holds-barred film.