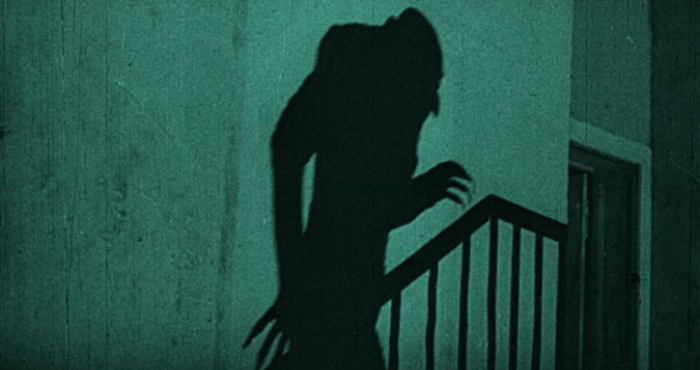 To celebrate the centenary of Friedrich Wilhelm Mumau’s silent masterpiece Nosferatu, an electro-concert will be improvised by Emmanuelle Parrenin, with Quentin Rollet on the sax and Jérôme Lorichon on synthesiser. Parrenin is well-known for her album Maison Rose (1976); her work with Mélusine; her use of traditional songs; and unorthodox style on the hurdy-gurdy, the spinet and the dulcimer. Rollet has collaborated with Nurse With Wound, Mendelson, The Red Krayola and David Grubbs, to name but a few. Jérôme Lorichon has played in Zombie Zombie, Antilles and Berg Sans Nipple. This will be the second performance of the concert, which premiered at the French cinemateque.

In partnership with the Goethe-Institut Strasbourg and L’Ososphère.