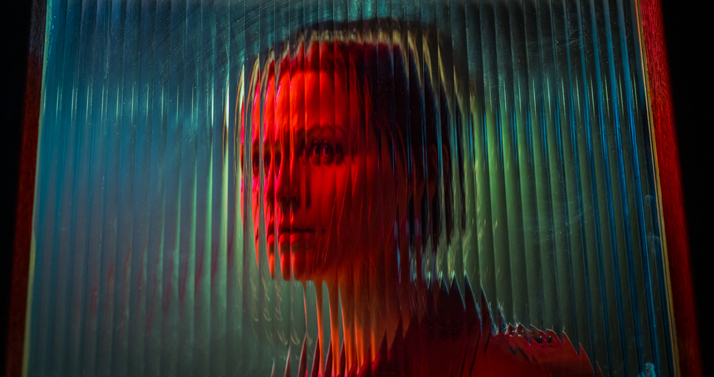 1985, England. Enid is a zealous employee of a censorship board, determined to protect weak minds from shocking images. While watching a horror film, she thinks she recognises her sister, who has been missing for years, and tries to unravel the mystery surrounding this enigmatic movie.

Censor is a bloody love letter to the video nasties of the 1980s, those low-budget gore films that were deemed too extreme to be shown on the big screen, but were released on VHS before being banned. A skilful blend of realistic drama and British-style giallo, blurring the boundaries between fiction and reality