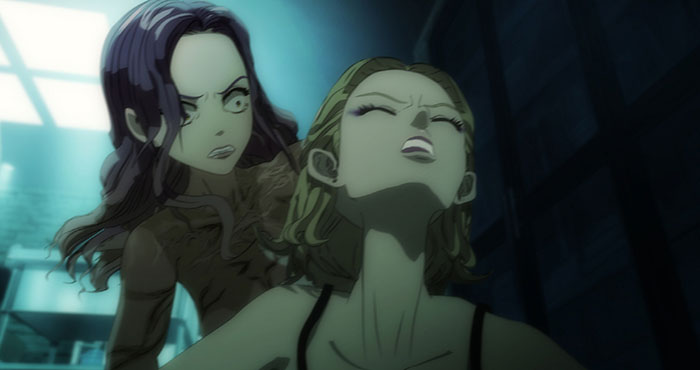 An obese and insecure young woman discovers a revolutionary beauty product, which will completely remould her body and appearance. But it turns out to be the beginning of a nightmarish descent into hell.

Adapted from a popular Korean webtoon, a short comic available only on mobile phones, Beauty Water is an extraordinary satire on the obsessive pursuit for the perfect body dictated by our mass-consumer societies. Condemning the dreadful moral consequences for some of the physically transformed, the story, with its many plot twists, cleverly alternates between thriller and horror film, similarly to the early works of David Lynch and David Cronenberg.

Language: in Korean, subtitled in French