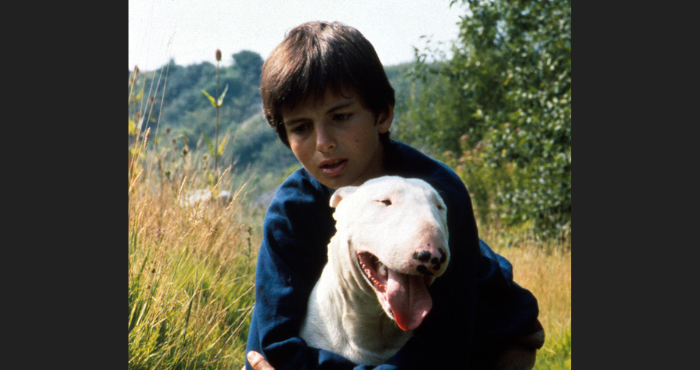 A bull terrier shares his thoughts. He judges his successive masters and, if they turn out to be unworthy, gets rid of them. Based on a noir novel adapted for the screen by Jacques Audiard, Baxter was initially snubbed when it was ﬁrst released, but it eventually became a cult classic. Boivin’s unexpectedly jubilant ﬁlm is a fascinating reﬂection on debasement and fascism.