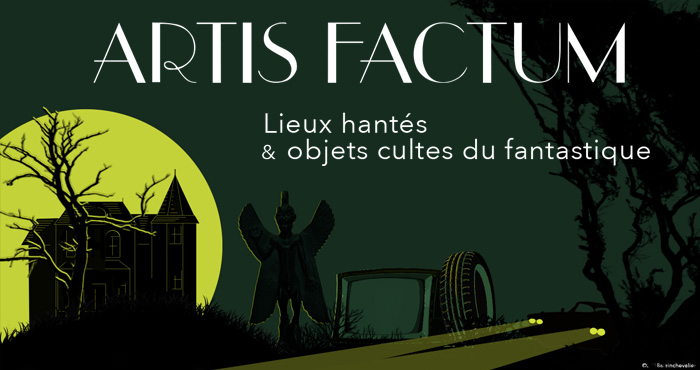 Have you watched the Poltergeist TV series or stared at the portrait of the villainous Vigo the Carpathian in Ghostbusters 2? Would you like to look into the eyes of haunted dolls, such as Chucky and Annabelle, handle an evil cube or touch a possessed tyre? A number of fantasy cult objects are exhibited at the CAUE offices, where a tribute is paid to these curiosities that are key features of the plots of film classics.

Enter an exhibition between fiction and reality that will give you an opportunity to see these genre-cinema artefacts close up, some in glass showcases for your own security. Also browse a map of the world, which shows the most celebrated haunted houses featured in horror films, and study detailed film-by-film factsheets.