Born and raised in Geneva, Alexandre O. Philippe holds an MFA in dramatic writing from the Tisch School of the Arts. He has directed several narrative and documentary shorts, including Left, The Spot and Inside, which screened at over 70 international film festivals, and won a slew of awards. The Peoplevs. George Lucas is his third feature documentary, after Chick Flick (about Colorado’s own Mike the Headless Chicken) and Earthlings, a corky and stylish examination of the Klingon language phenomenon. Alexandre was also second unit director on Dirk Simon’s When the Dragon Swallowed the Sun. Alexandre is creative director and co-owner of Denver-based Cinema Vertigeand his most recent commissioned work for the City of Denver garnered four Heartland Emmy Awards. He has many upcoming projects up his sleeve, including a feature western, a graphic novel and several short and feature-length documentaries 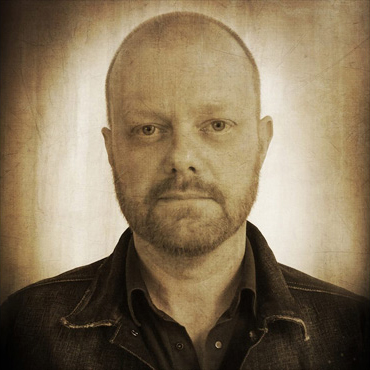