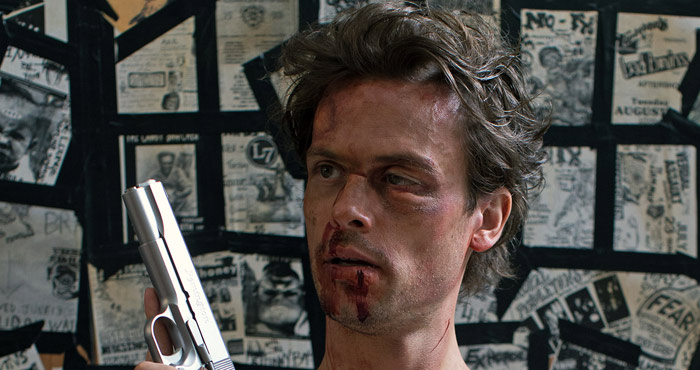 Announced as a romantic, bloody-punk comedy, 68 Kill deals with the unbridled criminal career of an unbalanced couple. Chip, fascinated and bewitched by his stripper girlfriend – genre-trash muse AnnaLynne McCord – follows her down the path of criminal excess, against his better judgement.

Thursday, September 21st, at midnight at the Star St-Ex