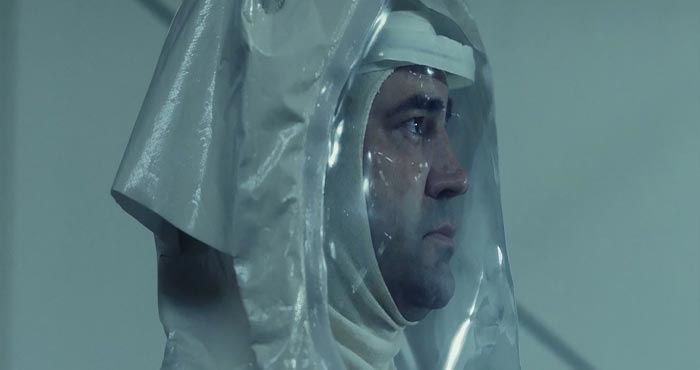 THE MAN WHO KILLED HITLER AND THEN THE BIGFOOT

Bigfoot follows a legendary war veteran, Calvin Barr, who assassinated Hitler and now lives a peaceful life in New England. Decades later, he is asked to hunt down the equally legendary Bigfoot, a wild creature who’s carrying a deadly virus that could destroy mankind.

Bigfoot is a hero film that differentiates itself from the over-skilled, over-beefed action man out to save the world. Based on a North-American folklore, it portrays Barr as fearless and bold, but also as a thoughtful nature lover with respect for his prey. The beauty of the Canadian wild, a contemplative protagonist and dazzling combat scenes conspire to make this debut feature a gentle hero film of the third kind.