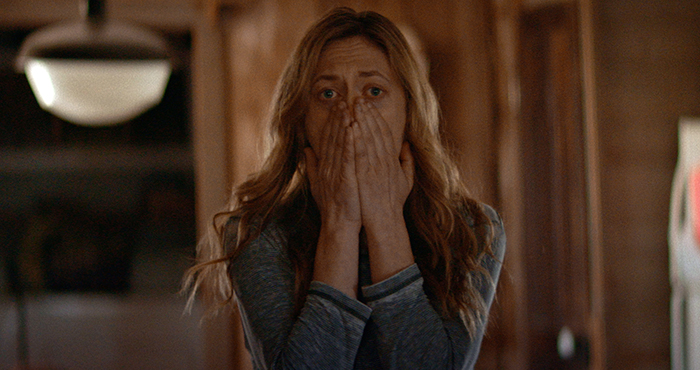 THE DARK AND THE WICKED

Two siblings return to their parents’ farm to be with their dying father, but it’s clear from the outset that they’ve stepped into something worse than a family death. Their troubled mother is convinced that an outside force has inseminated itself into their lives. Unsettling incidents unfold and escalate as the film veers into the supernatural. Hallucinations and suicides, mutilated animals indicate that the nearby rural community is also in the grip of an unknown force.

The film’s use of stock horror tropes such as creaks and cracks and ominous music might have sunk a lesser film into a bag of tired tricks. But Bertino’s is far too polished for that to happen. Formidable actors at home in their roles, stark and chilling photography and the attention paid to detail in the setting and décor endow the film with a strong sense of authenticity and place.

Pure Gothic horror on the Texas plains and a genuinely frightening film.

Saturday, 19 September, 2pm at the Vox