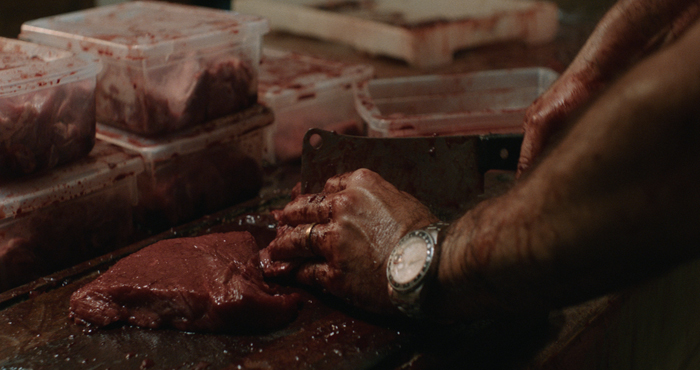 Otavio and Gilda, a wealthy Brazilian couple, carry out cannibalistic acts on men they employ. They are members of the Cannibal Club, a group of rich and powerful individuals who go against the laws of nature. However, on the day when Gilda happens to discover the secret of the leader of their small coterie, her safety is severely put to the test.

Under the guise of an expertly crafted thriller and a horrific farce driven by grotesque characters, The Cannibal Club launches a potent assault on the privileges and impunity of the mighty, depicting a Brazilian society blighted by class divisions and wealth disparity.

Once again, a horror movie is skilfully used as a vehicle for forceful political ideas.