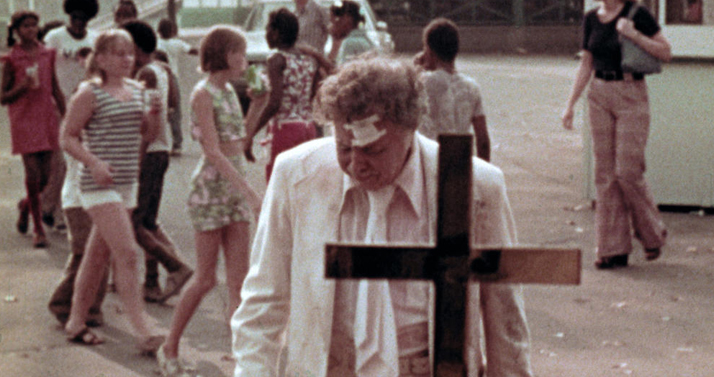 An elegant 70-year-old goes to an amusement park, ignoring the pleas of an exhausted old man. Then the nightmare begins … In 1973, the Pittsburgh Lutheran community axed this film, which it had commissioned from George Romero to raise awareness of the plight of the elderly. One understands why they did so, upon seeing this radical work on a consumer society that rids itself of those who are no longer productive. A fate that awaits us all, as the prologue points out. A jewel unearthed from its grave, in the tradition other films from this master of horror, starting with Dawn of the Dead, made five years later.