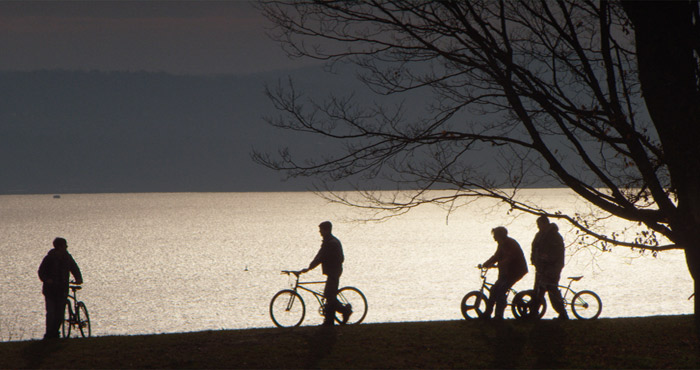 Stephen King isn’t the only author to have explored the intimate relationship between adolescence and horror. Super Dark Times reveals the consequences of a game that turns out badly for a group of teenagers. A boy dies and his body stays where it is, buried under autumn leaves. The group breaks up in silence and friendships begin to unwind.

Kevin Phillips’ debut feature has the great merit of depicting plausible characters, well-crafted and firmly rooted in the 1990s, the period when social bonds were decoupled from technology. Super Dark Times strikes a delicate balance, between a frightening thriller and a coming-of-age story