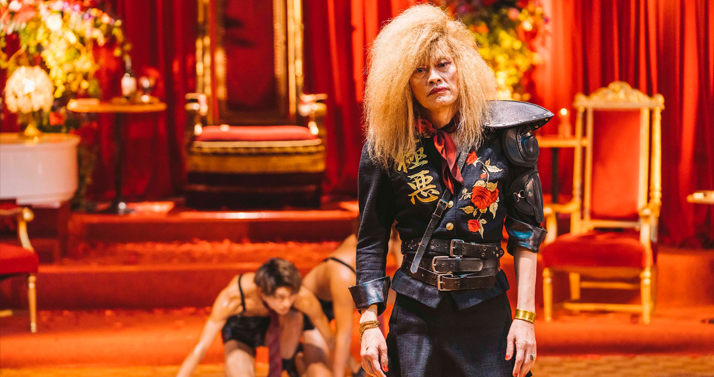 A new recruit in a multinational company, Naoko struggles to assert herself in front of her colleagues who don’t hesitate to assert their authority with their fists. But when competitors with superhuman powers attack her directly, she finally explodes and reveals her true personality.

Office Royale is a parody of Crows Zero fight movies, where hysterical secretaries replace the usual delinquent high school students. Far from the confines of #MeToo, Office Royale is a film in which feminists and misogynistic machos alike get the stuffing knocked out of them in mind-blowing fight scenes increasingly hilarious – but never boring.