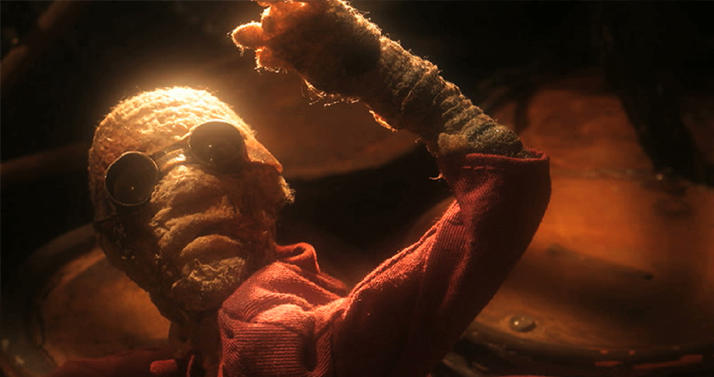 Mad God by Phil Tippett, one of the industry’s greatest craftsmen, is a stop-motion film that was long in the making. The legendary animator, whose work on Star Wars and RoboCop needs no introduction, has devoted his energies to telling his own story. This animated feature, a massive nightmare with a mix of monsters, mad scientists and other surreal creatures, ripened in its creator’s devious mind for twenty years. The result is a unique and distinctive work, each shot of which recalls the power of stop-motion animation, a method no longer used in large-scale productions.