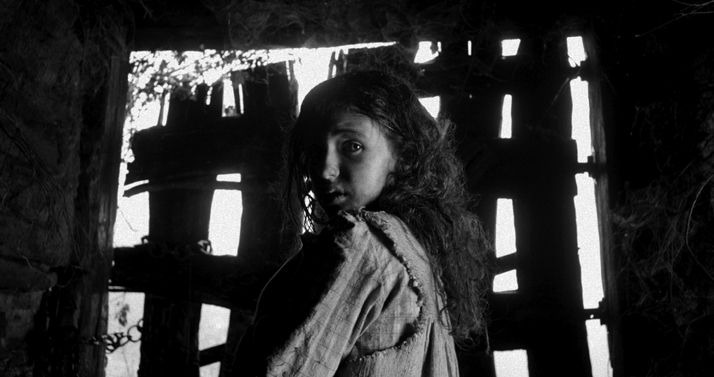 A famous influencer is driving to a Halloween party with friends. While stopped at a red light in a rough neighbourhood, one of his friends comes into conflict with ill-intentioned people.

In ancient Greece and Rome, the winners of a battle would erect a trimmed tree trunk and attach the conquered to it, paying homage to the gods who had made their victory possible.

Dar-dar is the name of a mythical Basque demon who eats fingers. He says “Dar, dar, dar, give me your finger to eat for my dinner, if you don’t, you’ll see in darkness and pay with your soul”.

Taken in by an orphanage following her father’s death and her mother’s hospitalisation, a little girl tries to settle in by proposing a new game to play to her roommates.

Tony and Marie are crazy about Bangers, a trashy variant of the stock car. Following a dramatic incident, the break up. Tony is hung up on the races as Marie vents her anger on the speedway.

Safe from the danger outside, six people hide in an abandoned building for more than six months after the apocalypse. But are the chances for survival the same for everyone?

Natal, in Northeast, Brazil, is about to launch its first manned space rocket. A couple and their two kids live near the space centre: she is a cleaning lady and he is a mechanic, but she dreams of exploring other horizons.