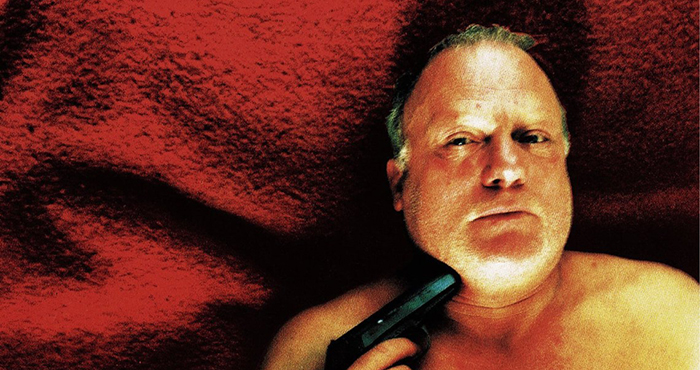 A former horsemeat butcher is released from prison and wanders about the town, his thoughts full of hatred and eating away at him like a poison, troubling feelings for his daughter. Driven by an insidious quest for social revenge, he is powerless when it comes to fighting his deadly bitterness.

Seven years after his medium-length Carne, Gaspar Noé followed up with what remains one of the grimmest works of contemporary French cinema. The intensity of Philippe Nahon’s performance gives rise to a constant feeling of unease, heightened by his gravelly voice and its ceaseless spew of delusional verbiage – a portrait of a frightening mental breakdown.

At the very least, a destabilising experience worthy of Celine.

Friday, 18 September, 8pm at the Star