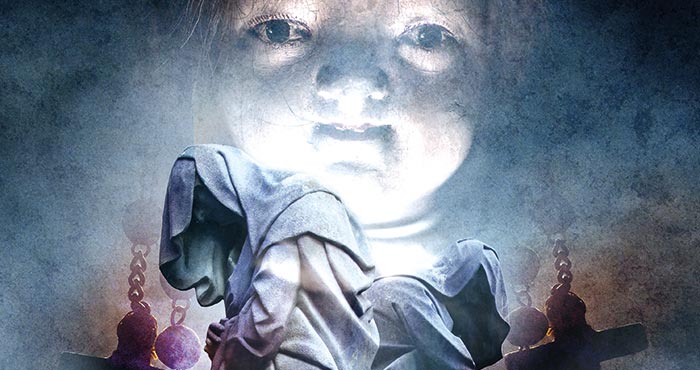 Since the arrival of a strange doll, the museum has had to respond to a presence with dark intentions. Evil spirits have taken possession of the premises, and the litanies of the saints are not enough to free the bodies imbued with evil. The clergy, corrupt from the inside, cannot contain the flow of the poison spreading through its ranks. A dark force is making the museum residents commit crimes and depart from the path of light. Totally overwhelmed by the events, the men and women of God will try a final purifying rite, but they will need you to beseech the demons to leave the premises. In this immersive show, your nerves will be put to the test in trying to free the museum from its demons. Organised jointly by the Festival and the Alsatian Museum, concept by Le Comptoir du Crime.