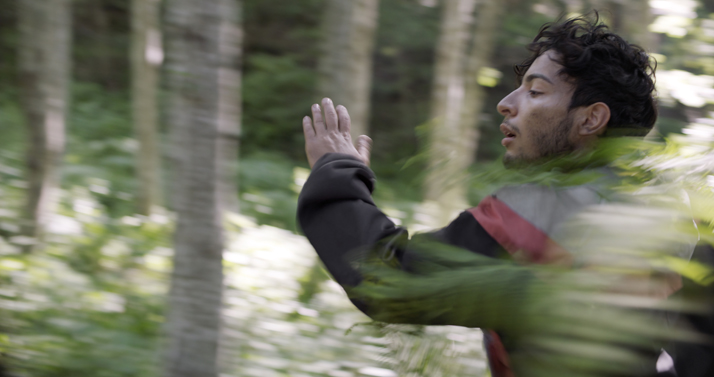 A young Iraqi migrant crosses the Turkish border and finds himself hunted down in Bulgaria by a horde of mercenaries. The film relates his every gesture and move. As it unrolls in a short window of time, the viewer, like the character, is subject to his anguish, fear, pain and even hunger.

Europa is a visceral thriller, totally unclassifiable and one that could dodge the term “genre film”. It is basically a social statement with dramatic implications and yet, on closer inspection, the premise is similar to the survival film, as if Count Zaroff’s human hunts would be no more than a news item today.